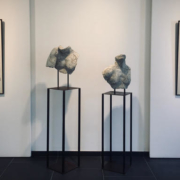 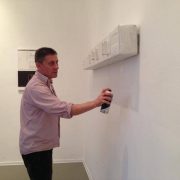 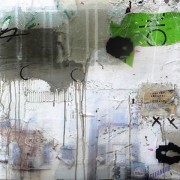 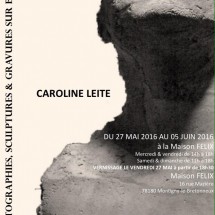 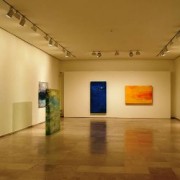 Reguera conceives his creations with aim to transmit visual depth and volume. The overlapping of brushstrokes and chromatism intends to create different visual snapshots within the same work, within the same space, thus inciting the viewer to dive into several Visual rhythms, some more pivotal than others, appearing together in equilibrium within the same work. In this way, the same piece promotes different “chromatic resonances”, different Vibrations of the materials. This is how the volume is created, not only through the external layer of the painting but also from its interior.

The combination of the strong physical expression of the work — owing to the amount of material used — together with its chromatic resonance, results in these pieces transcending its physical boundaries, thus expanding them visually. In the case of large formats, the painting takes in the air that surrounds it and envelopes the viewer. This effect is the inspiration for Reguera to physically expand some of his works, to paint the aura of the painting, to make it physical, to create “expanding paintings”.

The exhibition occupies three rooms of the Museum. A first space that houses pieces of great forcefulness which, given their luminosity and the strength of their texture, can stand independently and do not need to be supported by others of the same series.

In the other two rooms, a relationship between the works is established with the purpose of combining very different pieces, both in terms of their color and their form, thus generating between them contrasting and connecting forces. The intention of playing with the asymmetry and with the construction is to command the attention of the viewer. In other cases, the combination of the artworks achieves a sequence, a kind of landscape of paintings, where each guides our eyes to the next in a game of Visual union, of harmonic and lineal rhythm. The paint, when disconnected from the wall, will find a place where it can become a pictorial installation which will interact with the viewer is such a way that surrounds them both visually and physically. 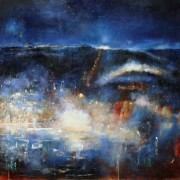 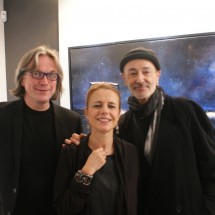 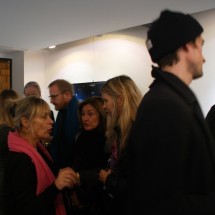 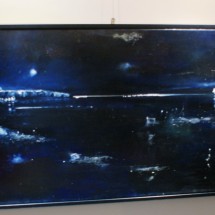 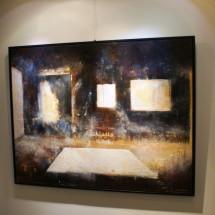 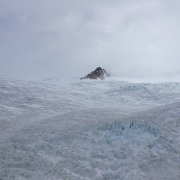 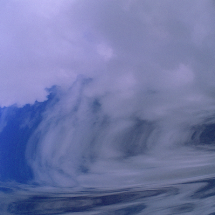 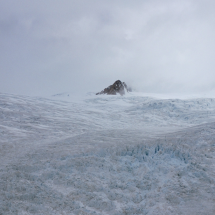 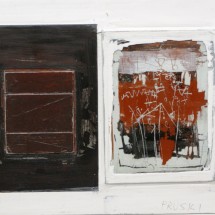 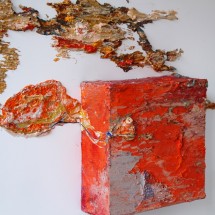