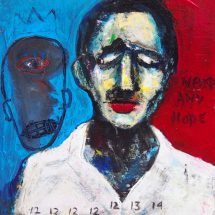 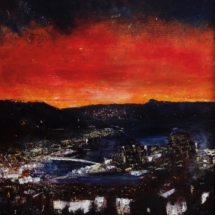 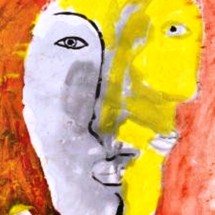 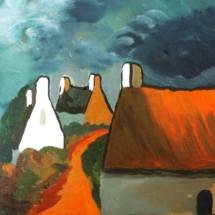 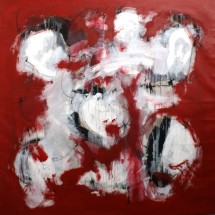 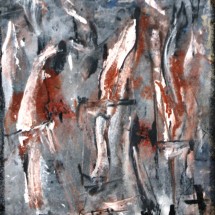 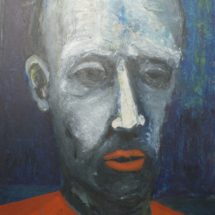 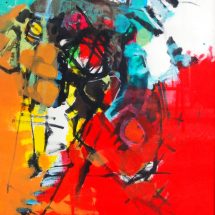 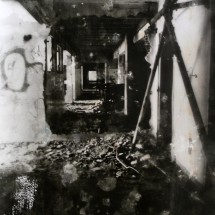 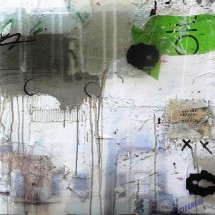 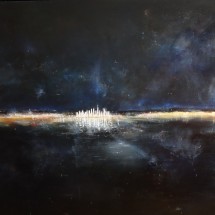 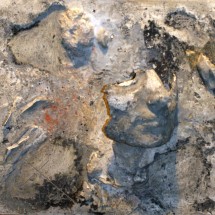 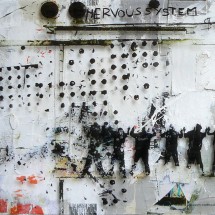 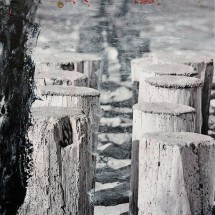 Trip in the mix 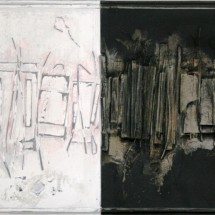 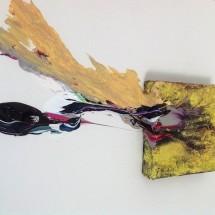 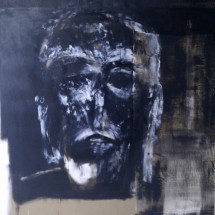 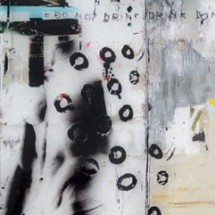 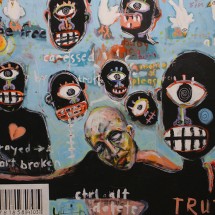 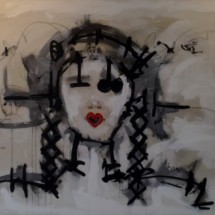